On the 7th and 8th of November, the University of Granada hosted a series of PERCEPTIONS dissemination events and workshops at its Melilla campus. Called “Rethinking migration to Europe: insights and proposals from Melilla”, the events were open to the university community and the general public. Around 80 people attended: a mix of university staff, university students training to become secondary school teachers, and first-line practitioners. 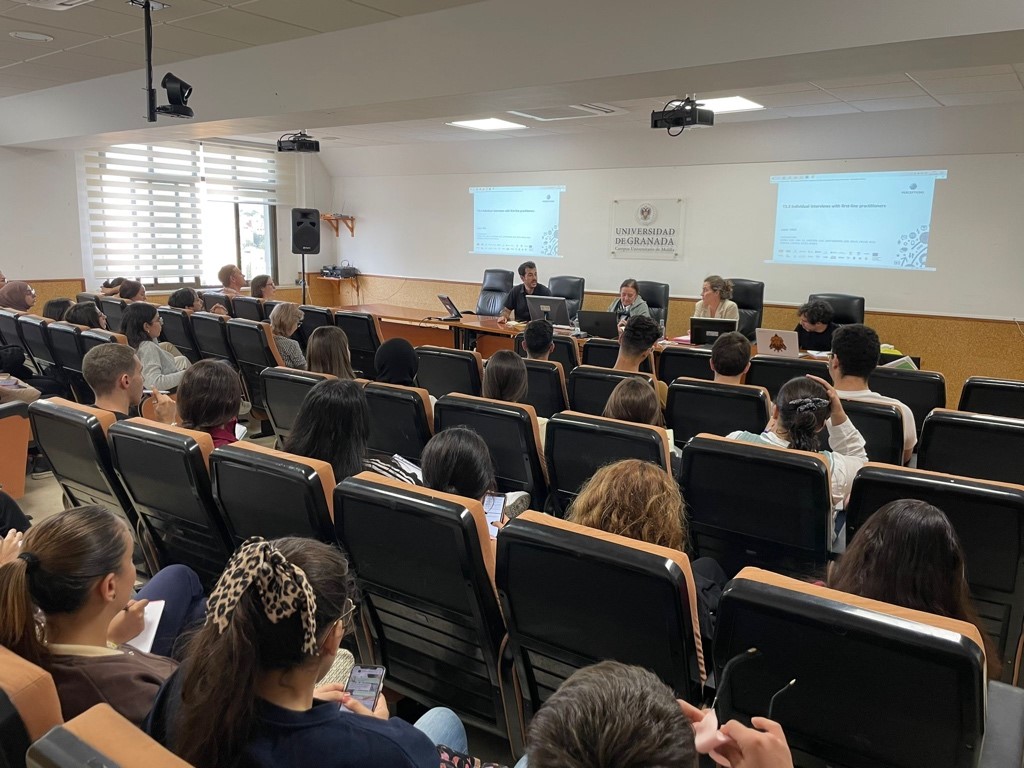 In one workshop, students tried their own hand at producing creative outputs, drawing their own comics based on migrants’ stories with help from Francis Poyatos and Sergei Shubin (Swansea University). 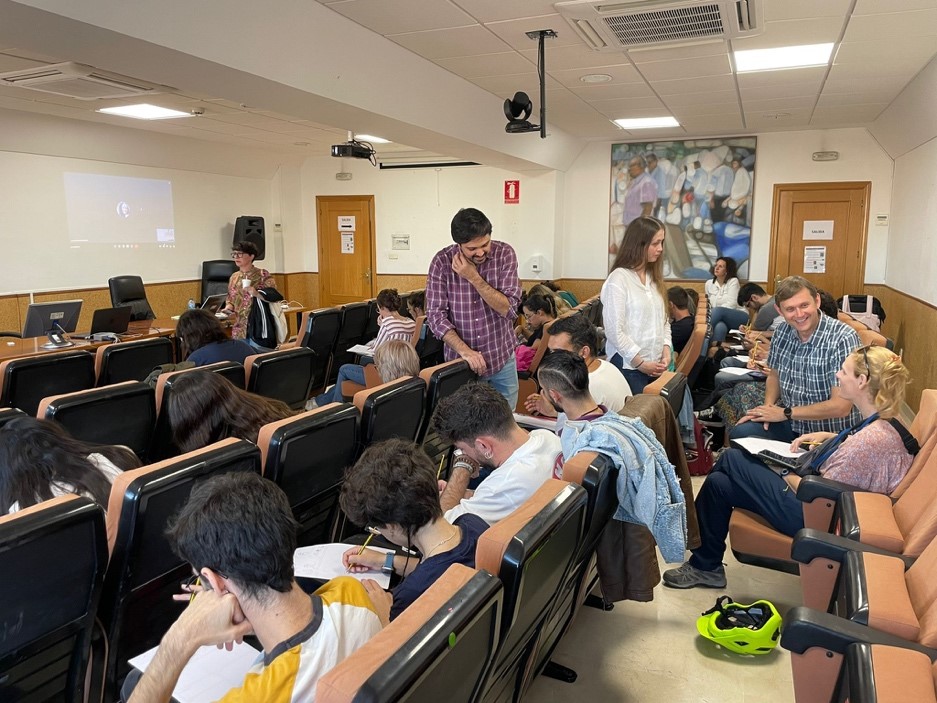 Activities also included a tour of the city of Melilla, and a visit to the border and the CETI (Centro de Estancia Temporal de Inmigrantes– a temporary accommodation service for migrants). 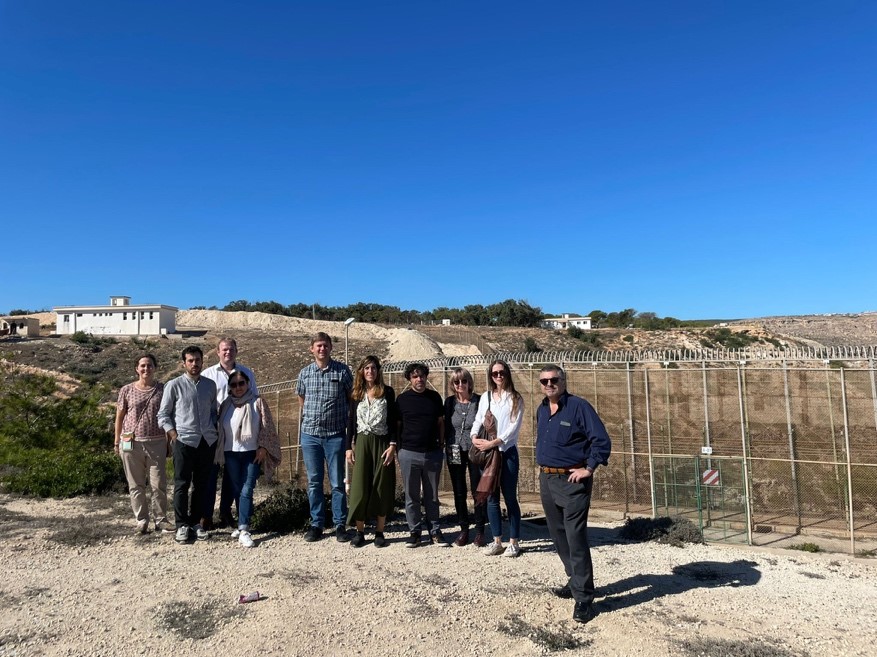 The events were a great way to bring the results of PERCEPTIONS to the university community and beyond, and to raise awareness of the face of migration in Melilla amongst project partners. A huge thank you to all those who attended!