The Security Advisory Board (SAB) addresses any security matter that might arise in the project. In particular, the SAB reviews the level of the sensitivity of the information contained in the deliverables prior to dissemination, in particular regarding the platform to be developed, in addition to the reviews by the Ethics Board.

Members of the SAB were appointed by the consortium, in particular by the following organisations, under the lead of CENTRIC and chaired by the Project Security Officer (PSO). 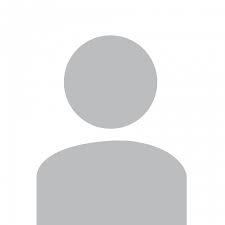 CSD (Center for the Study of Democracy)